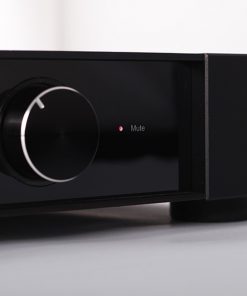 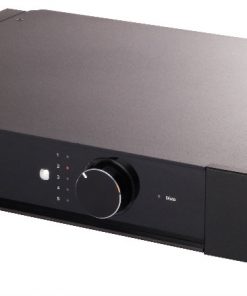 The Elex-R is built to the highest standard and designed to deliver the best possible audio performance whilst remaining simple to use and easy to setup.The Elex-R is built into the full width Rega case with increased heat dissipation, which along with a larger transformer enables the Elex-R to deliver 90 Watts per channel into 6Ω and 72.5 Watts per channel into a design centre rating of 8.

Our time, effort & money have been spent on developing the circuit and construction utilizing the highest specification of components throughout. As part of the design we have included useful features like pre-amplifier output, to enable the new Elex-R amplifier to be used in a wide combination of systems and have avoided superfluous gadgets such as tone controls or a headphone socket as they can obstruct the signal path and degrade the produced sound quality.

The Elex-R has been built to Rega’s extremely high standards of reliability and quality to ensure many years of musical enjoyment. The primary function of an amplifier is to boost and equalize the low level signal generated by a phono cartridge, DAC and CD player or other source component to a level that can drive the loudspeakers. It is vital that the amplifier achieves this whilst minimising distortion, as this would directly affect the music. The distortion level is typically 0.007%; just under the clipping of the output.

The volume control and pre-amplifier used in the Elex-R is designed to overcome the problems associated with the standard arrangement. This design uses a custom chip along with peripheral support IC’s like a microcontroller and a custom made rotary volume control.

The Elex-R uses a combined feedback and passive volume control, where the feedback and input levels are varied to set the required volume level. The level and tracking between the two channels is set by the close tolerance parts in the pre-amplifier circuit and less by the actual potentiometer itself, thus keeping the mismatch of channels due to volume control tracking irregularities to a minimum.As well as keeping tracking irregularities to a minimum, this method also reduces noise and input overload as the control will only ‘use’ the required gain to amplify the signal.This form of volume control is normally only found in professional broadcast environments where accurate low noise control of levels is required.

The output amplifier used in the Elex-R, Elicit-R and Brio-R was born after extensive research by our engineers to develop a low source impedance emitter follower Class-A driver stage. This is based around a complementary pair of 150w Sanken Darlington output transistors. The technical and sonic improvement gained by the use of low impedance drivers is well known, however, it can feature high standing currents in the driver stage when using standard transistor configurations. By combining the low impedance driver with the Sanken Darlington transistors (with their imbedded thermal bias network running at a lower standing current) this combination forms a complementary emitter follower emulating Class-A conditions with good thermal stability with lower standing.
Sensitivity (72.5W 8Ω1.7mV (Load 47K in parallel with 220pF)
Maximum input level: 100mV
Line input 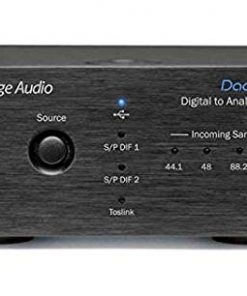 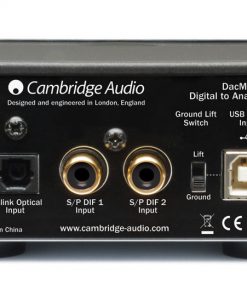 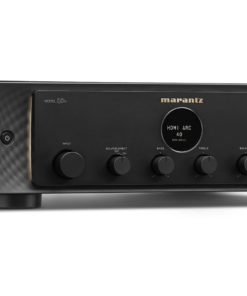 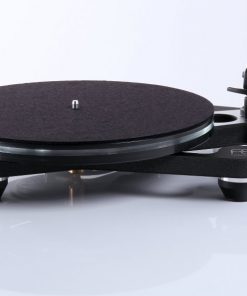 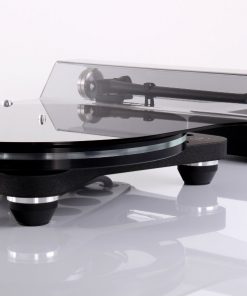 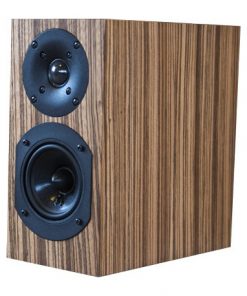 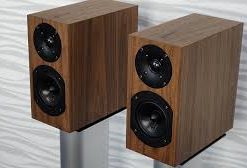 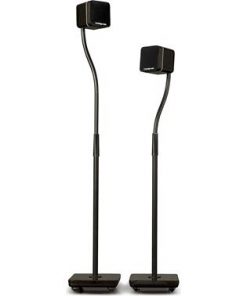 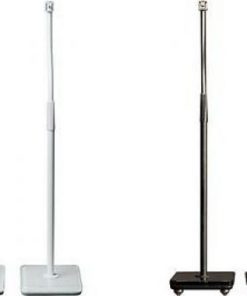 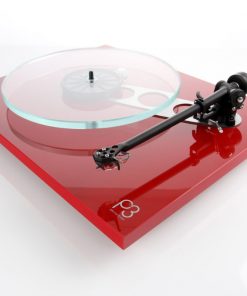 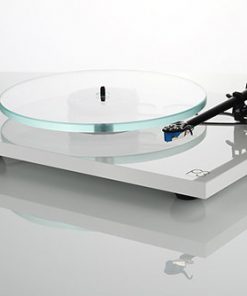 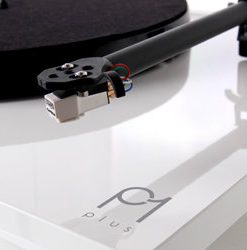 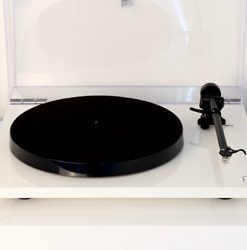 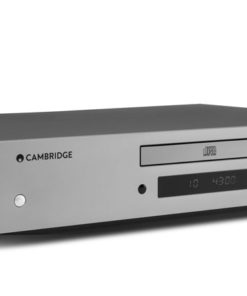 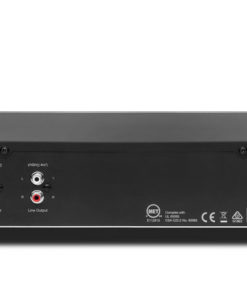